Menu
Log in
Register
Install the app
You are using an out of date browser. It may not display this or other websites correctly.
You should upgrade or use an alternative browser.

Welcome to the World of Lineage 2
Our project is based entirely on chronicle interlude, But with some Classic stuff
and with some unique things never seen on other servers. 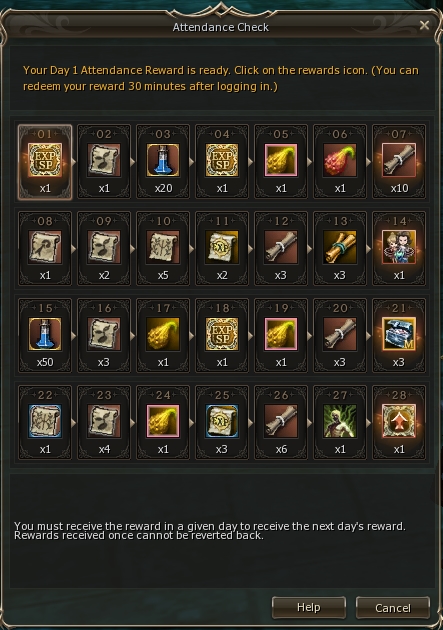 Current Attendance Check rewards may change as the server progresses. 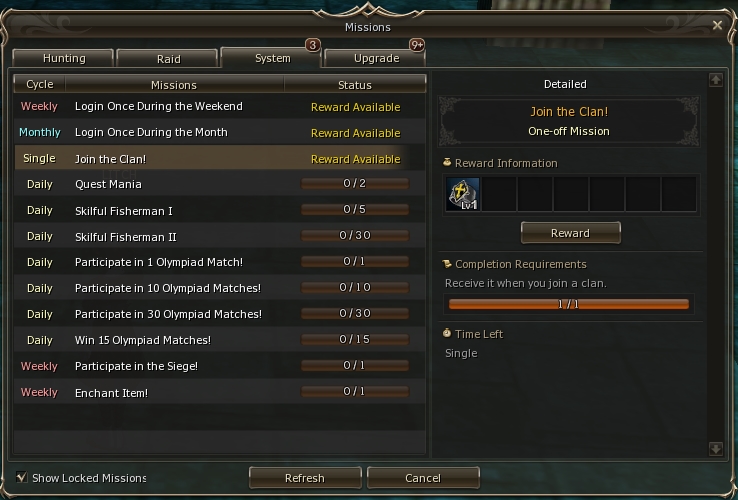 C/B/A/S items/recipes will enter as the server progresses and each grid has its chances.

​
Many quests, whether level, daily, weekly or even unique are waiting for you! 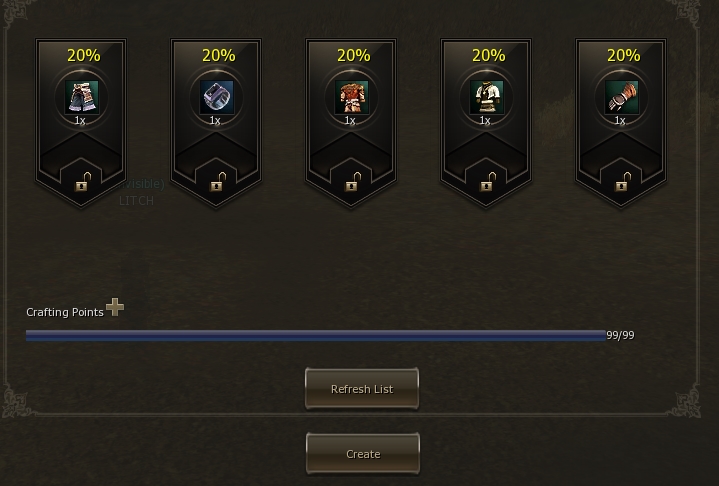 Siege:
—— They will be active from the start of the game.

Seven Sings:
—— It will be available in 2 weeks after opening.

Olympiads:
—— Disabled, will depend on server progression.